The U.S. Drug Enforcement Administration (DEA) released a new interim rule on hemp and derivative products, such as CBD. The DEA insists that this final rule simply conforms the agency’s regulations to the statutory changes made to the Controlled Substances Act in the 2018 Farm Bill.

But our Los Angeles CBD lawyers know that those in the business of hemp processing still need to use special care. The 2018 Farm Bill did in fact legalize hemp, its derivatives and extracts, nothing in the bill expressly covers processing of hemp. This creates some concern that hemp processing companies may face criminal actions because of the chemical effect of the hemp extraction process.

Hemp production is regulated by the U.S. Food and Drug Administration, which requires the plant to be tested for THC content before it’s harvested. But the USDA doesn’t oversee hemp processing. Some state governments fill in the gap, regulating hemp processing, issuing licenses and implementing certain standards. In California, Cal. Food and Agric. Code §81000 to 81010 allows for a commercial hemp program that’s overseen by the Industrial Hemp Advisory Board, a subsidiary within the state’s Department of Food and Agriculture. There is a registration for seed breeders.

The fact that the 2018 federal law glosses over hemp processing is important to understanding why the DEA’s interim rule is inconsistent and raises concern with hemp processing businesses. The Farm Bill defined hemp as a cannabis plant with a THC concentration of less than 0.3 percent based on dry weight.

The statute also recognizes extracts, derivatives and hemp cannabinoids as being legal. Logically, that would lead one to think it’s lawful to process them. However, the DEA rule does not. What it fails to consider is that creating derivative hemp products requires a process called extraction. Extraction inevitably increases the amount of THC, at least temporarily. There’s virtually no way to control this until it can be diluted to the required levels. What this means is that at least during part of the extraction process, hemp production businesses would be in possession of a Schedule I narcotic.

If the DEA were only stipulating that the end product couldn’t have more than 0.3 percent THC, that wouldn’t be cause for much concern. And the 2018 Farm Bill expressly states that derivatives and extracts of hemp are to be removed from the Controlled Substances Act. But the process of turning hemp into extracts inevitably results in a higher level of THC, which in turn means that either deliberately or unintentionally, hemp processing companies could find themselves in violation of the law. If the DEA chooses to pursue criminal charges against hemp processing companies, this regulatory gap may give them the authority to do that.

Because this is an interim rule, effective Aug. 21st, the DEA allows submission of public comment until Oct. 20. Still, it is considered the law until it expires, is amended or made permanent.

Our hemp and CBD lawyers in Los Angeles will continue to monitor this situation, and are prepared to help any hemp processing companies fight criminal charges, should they arise. 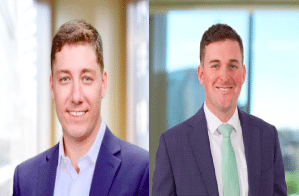 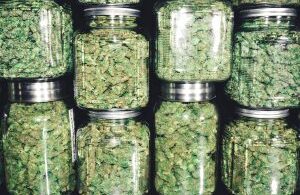 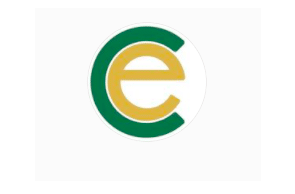