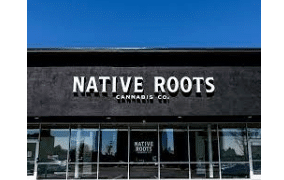 Native Roots isn’t settled, after all.

A Denver judge has thrown out a $140 million arbitration award granted to founders Josh Ginsberg and Rhett Jordan, who were challenging an attempted sale by owner/investor Peter Knobel and his company, Brightstar.

Ginsberg and Jordan were awarded the money in March by an arbitrator who sided with them when they accused Knobel of breach of contract and other missteps in the attempted sale in 2017.

Knobel appealed to a Denver judge, who recently vacated the arbitration award, according to Denver alt-weekly Westword.

To Read The Rest Of This Article On MJ Biz Daily, Click Here