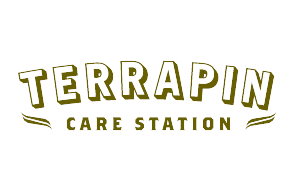 A mad scramble is on in Broomfield to score a trio of coveted licenses to sell recreational marijuana, with 26 applicants jostling for a spot in a city that until now has banned all weed sales.

One established cannabis company is crying foul, charging that the lottery system Broomfield will use this month to award the licenses is essentially rigged to raise the odds for some contenders — and the city is doing nothing about it.

Terrapin Care Station filed suit against Broomfield and a number of the applicants last week, and is seeking a preliminary injunction to stop the city from running the Oct. 21 lottery until the dispute is resolved.