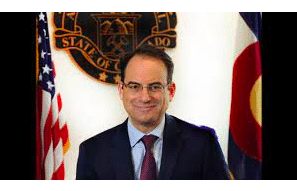 In a wide-ranging letter to members of Congress, Colorado Attorney General Phil Weiser warned there could be “potential resulting disruption” to the existing state-legal marijuana markets if federal legalization isn’t structured carefully.

Weiser warned that such a high tax rate could cost states valuable tax revenue of their own and force them to chop budgets on social equity programs or for other programs that rely on marijuana taxes.

Weiser also cautioned Congress that a new national marijuana market should be “rolled out in stages” in order to protect small businesses, particularly from being overrun by Big Tobacco.