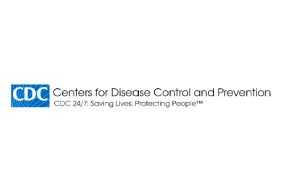 Marijuana use in the United States is increasing as more states legalize its medical and recreational use. Managing motor vehicle crash risks associated with marijuana impairment is important, as marijuana impacts a driver’s cognitive abilities. Other than alcohol, marijuana is the most frequently reported drug found in post-crash testing. This substance needs to be addressed as part of all workplace motor vehicle safety programs.

Driving while impaired by any substance is dangerous. The delta-9-tetrahydrocannabinol (THC) contained in marijuana is a psychoactive (mind-altering) compound that affects areas of the brain that control the body’s movements, balance, coordination, memory, and judgment. It can impair coordination, distort perception, and lead to memory loss and difficulty in problem-solving. Specific to driving, THC can slow reaction times and reduce the ability to make decisions.

Studies have shown that the risk of being involved in a crash increases after marijuana use. Still, marijuana’s specific contribution to crash risk is unclear because it can be detected in body fluids for days or even weeks after use. 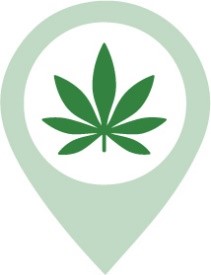 Despite some unanswered questions about marijuana’s role in crash risk, workers under the influence of marijuana do not have the skills needed to drive safely. Because marijuana use is on the rise for adults in the U.S., this substance needs to be addressed by all workplace motor vehicle safety programs.

Marijuana and Driving: How to Keep Your Fleet Safe