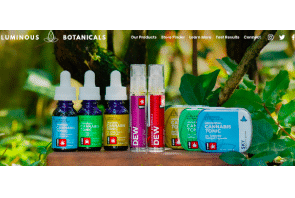 At issue: whether labels on vials were attached securely enough. The defendant’s attorney plans to petition for judicial review of the ruling, which he says is an erroneous one.

This spring, WW wrote about Luminous Botanicals, a cannabis tonic company in a nearly two-year battle with the Oregon Liquor and Cannabis Commission over a labeling error. Company owner Sally Alworth said it was an honest mistake; the regulatory agency contended it endangered the health of consumers. 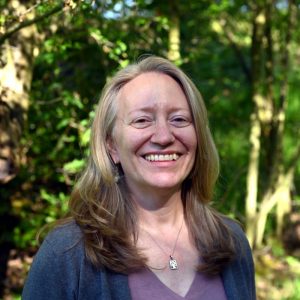 On Oct. 22, the commission stamped its final ruling on the case: Luminous Botanicals needs to pay a $100,000 fine—the maximum penalty.

Kevin Jacoby, the attorney representing Alworth, says he plans to petition for a judicial review of the ruling within the 60-day window allowed to do so. Filing an appeal would elevate the case to the Oregon Court of Appeals. 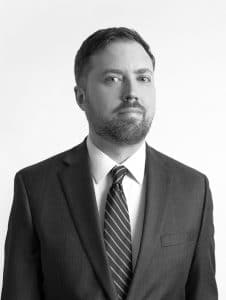 “Imposing a six-figure penalty for what amounts to an unintentional mistake only serves to discourage people in the illegal industry from going legal. If you can be ruined by an honest mistake, why go legal at all?” Jacoby says.

The commission ruled that Luminous distributed nearly 35,000 improperly labeled vials of THC-containing tonic to dispensaries and buyers. The penalty the OLCC imposed amounted to $400 per day per violation per individual vial.

The maximum penalty for improper labeling is capped at $100,000.

The primary issue the commission argued was the danger posed by the vials: Alworth’s tonic labels were not properly wrapped around the vials. Instead, the cardstock labels were attached in a way that consumers would likely take them off before or after use, the OLCC argued—rendering the vials a danger to new consumers, especially those who were unfamiliar with proper dosing.

Alworth and her attorney have argued the mislabeling was unintentional and that the OLCC had made changes to labeling requirements, leaving her unaware that she was mislabeling vials at all.

The full story at  https://www.wweek.com/news/2021/10/24/weed-tonic-company-fined-100000-by-oregon-liquor-and-cannabis-commission-after-two-year-battle/