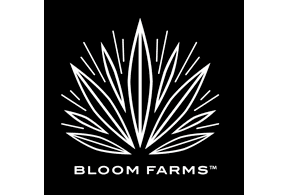 A Bloom Farms investor lost his fraud and retaliation lawsuit against the cannabis company and its executives, when a Delaware judge threw out the case as a penalty, saying he repeatedly lied about electronic evidence, deleted relevant text messages, and violated court orders.

Vice Chancellor Morgan T. Zurn dismissed the case from Delaware’s Chancery Court, nine months after she let Jeff Menashe advance claims that senior leaders of Bloom Farms defrauded him with cooked books and wrongly ousted him from the board for challenging its series E financing round.

Menashe testified he didn’t know what a “litigation hold” was, falsely said certain laptops had been wiped and donated, and insisted he “did not text about business matters” until, caught redhanded, he admitted he had deleted texts, Zurn said in a Nov. 19 ruling.