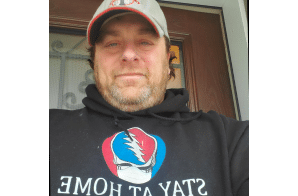 The Grateful Dead is the inspiration behind a new dispensary in Toronto that is getting a lot of attention. 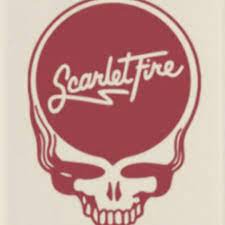 Per Forbes, Scarlet Fire Cannabis Co. was founded by former securities lawyer/Deadhead David Ellison, who said he “tumbled down a rabbit hole big time” when he first saw the Dead when he was 17.

He would elaborate, “In fact, I’m still tumbling. There are two types of people in the world: those who collect things to put on their shelves and those who collect experiences. I consider myself part of the latter group. Every Grateful Dead show is different, and chasing the Dead is the last great American adventure, the last piece of real magic that exists in the world. I wanted to bring that magic and sense of adventure to my shop.” 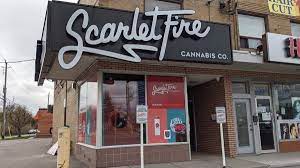 What can Deadheads expect when visiting Scarlet Fire Cannabis Co.? Forbes reports, “Once inside, visitors are treated to a decor that includes Grateful Dead album covers, Jerry Garcia replica guitars, tour posters and T-shirts, including the first one Ellison bought at a Florida flea market when he was 16.”