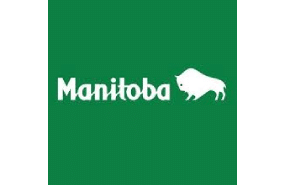 A lawyer for the Manitoba government says the province is well within its rights to ban the production of homegrown cannabis, even though federal legislation permits it.

Michael Conner said laws which are tougher provincially than federally already exist in some areas, such as imposing penalties for impaired driving beginning with a reading of .05, rather than the .08 prescribed by Ottawa.

As such, Conner told Manitoba’s Court of Queen’s Bench on Monday, “it shouldn’t come as a surprise that some provinces might have chosen to move more cautiously” around a drug that until recently was illegal.

There is precedent for the case. A judge found the same ban in Quebec was unconstitutional, but the appeal court disagreed. The case will be heard by the Supreme Court of Canada.

Manitoba and Quebec are the only provinces to forbid the cultivation of cannabis at home. Home production of recreational cannabis results in a $2,542 fine in Manitoba.

In that case, both the federal and provincial governments have the same intention of preventing drivers from drinking too much, he said.

The federal Cannabis Act, which legalized cannabis in 2018, states up to four marijuana plants can be grown at a residence at one time. It gives individual provinces the opportunity to impose further restrictions, but Tousaw argues it doesn’t give those jurisdictions the permission to implement a ban.