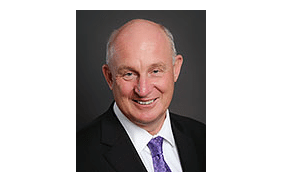 A group of licensed B.C. cannabis retailers are taking the province to court for $40 million, due to what they claim is a failure to crack down on illegal pot shops on First Nations reserves.

In a lawsuit filed on April 27 in Victoria, the group says each retailer has seen “a $500,000 yearly reduction in gross sales due to business lost to illicit retailers operating on reserves with the knowledge of the defendants.”

and B.C.’s Community Safety Unit as the defendants. In all, 14 numbered companies are involved in the lawsuit.

All of the numbered companies are listed as having licensed retail cannabis retail locations in B.C.’s Southern Interior — from the Shuswap to the South Okanagan.

Most of the numbered companies operate just one store, though one operates two stores while another lists four locations: Kelowna, Salmon Arm, Penticton and Armstrong.

The gist of the lawsuit is that while licensed cannabis retail stores have to buy cannabis from the province and follow strict laws, illegal stores don’t.

The lawsuit also said, “the illicit retailers sell black-market products or illegally obtained product that has not been purchased from the British Columbia government as required by the (Cannabis Control and Licensing) Act, nor authorized for sale under the Cannabis Act (Canada).”