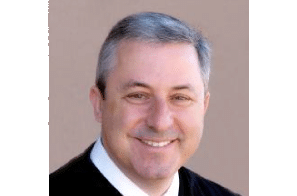 A lawsuit that attempted to keep coveted social equity marijuana business licenses in Arizona out of the hands of big businesses has been dismissed, with the presiding judge ruling that state regulators have acted in keeping with the law.

“The voters left to (the Arizona Department of Health Services) how the social equity ownership program should work, and the rules (the agency) developed comply with the law and are reasonably designed to meet its objectives,” Judge Randall Warner of the Maricopa County Superior Court wrote in his ruling, which granted the state’s motion to dismiss the case.

The suit was filed in November by the Greater Phoenix Urban League and social equity company Acre 41.

A spokesperson for the plaintiffs said in a news release that they’re not giving up the fight and that a second suit might be filed in the coming months.