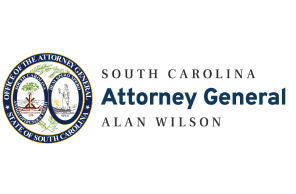 Here’s the official correspondence that basically outlines that in the AG’s office’s opinion. Delta-8 THC isn’t legal even if derived from hemp that meets federal THC limits, 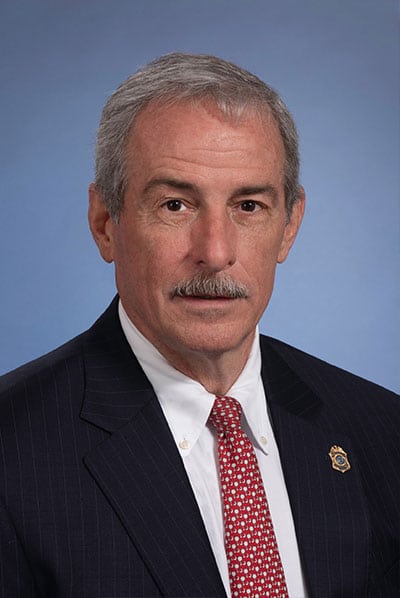 Chief Mark Keel Keel has served as Chief of the S.C. Law Enforcement Division (SLED) since July 1, 2011. He returned to SLED after serving as Director of the S. C. Department of Public Safety from June 17, 2008 – June 30, 2011, having previously served at SLED beginning August 31, 1979. Chief Keel received his Bachelor of Science degree in Criminal Justice from Georgia Southern University in 1979. While at SLED, he earned a Juris Doctor degree from the University of South Carolina School of Law in 1995 and is a member of the S. C. Bar. He is a graduate of the S. C. Criminal Justice Academy, the FBI National Academy, and the FBI National Executive Institute. A native of Barnwell, S.C., Chief Keel is a veteran law enforcement officer having more than 40 years of service. His interest in law enforcement and public service began at an early age when, as a teenager, he served as a volunteer firefighter for the Barnwell Fire Department and as a member of the volunteer rescue squad. He later served with the Orangeburg County Sheriff’s Department and the Barnwell and Denmark Police Departments before joining SLED. 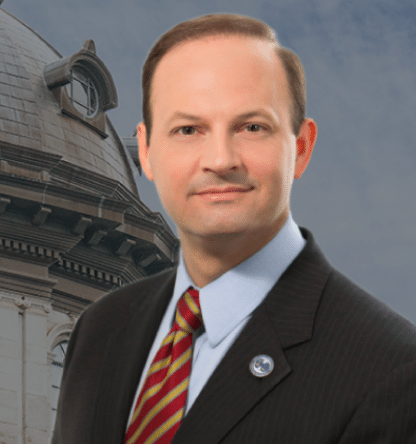