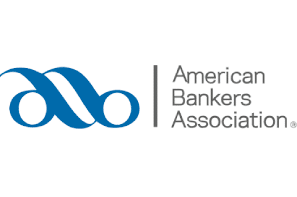 The American Bankers Association and 51 state bankers associations today urged Senate leadership to include the SAFE Banking Act in the upcoming National Defense Authorization Act. The provision already was included in the House version of NDAA, which passed in September by a vote of 316-113.

The associations said the SAFE Banking Act provides a narrowly tailored solution designed to bring the growing cannabis industry into the regulated banking system and provide much-needed visibility into its financial activity.

“With state-licensed cannabis businesses currently operating in 36 states and more states weighing legalization, we urge you to include the SAFE Banking Act in NDAA to address these critical issues as quickly as possible,” the associations said.