Several medical marijuana products are being taken off the shelves in Michigan after the state determined that they contain hazardous levels of pesticides.

The safety compliance facility overseeing the safety of the products, Iron Laboratories, had its license suspended by the Michigan Marijuana Regulatory Agency earlier this month after it was revealed that it had conducted faulty testing for pesticide and mold in its cannabis products—the first time the state issued a suspension to a marijuana business.

At the time of the suspension, the agency said that despite Iron Laboratories’ “inaccurate results and/or unreliable testing and reporting practices,” it had “not been made aware of any adverse product reactions in conjunction with product tested by Iron Laboratories,” and was thus not issuing any recalls.

But that changed on Friday, when the Marijuana Regulatory Agency announced that it is recalling four medical marijuana products as a result of the investigation into Iron Laboratories. The agency provided the production batch numbers for each product, as well as the pharmacies and dispensaries across the state where they have been sold. The recalled products have been sold in a little more than a dozen cities throughout Michigan.

In its safety bulletin on Friday, the agency said that it “has not been made aware of any adverse product reactions in conjunction with these products,” but that symptoms or medical issues resulting from the recalled products may include “coughing, wheezing, decreased pulmonary function, nausea, vomiting, abnormal heart rhythm, and damage to blood vessels.” The agency has advised patients or caregivers who are in possession of these affected products to destroy them or return them to facility from which they were purchased.

After being dealt the suspension earlier this month, Iron Laboratories said it was “very surprised” by the disciplinary action. “”When requested by [Marijuana Regulatory Agency] to address inquiries, Iron Laboratories acts swiftly to comply with documented explanations and corrective actions when needed,” the company’s president, Rob Teitel, said in a statement.

“We regularly offer advice regarding testing requirements when asked by MRA officials.”

Teitel added: “We will continue to cooperate, knowing that upon conclusion of the investigation, the State of Michigan and MRA will determine we are well qualified to carry out the important mandate of safe testing.”

For Michigan, it represents the largest medical marijuana recall to date. Voters in the state overwhelmingly approved a measure legalizing medical cannabis back in 2008. Last year, those voters went a step further, making Michigan the 10th state to legalize recreational marijuana. 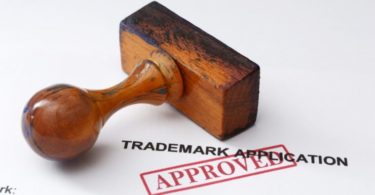 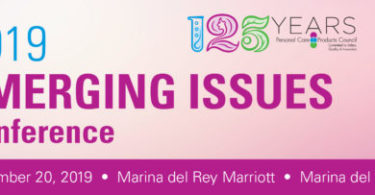 Cannabis has an ever-growing list of medical applications. In the 29 states with medical marijuana...view more