A state legislator who sponsored the law legalizing medical marijuana in New York says the state is being too secretive about the process it will use to award licenses to grow and distribute medical pot.

The state health department is expected to award licenses to five applicants by the end of this week.

“I think the documents ought to be public so people can see who is applying and whether they are people with connections, et cetera,” said Gottfried, the chair of the Assembly health committee. “But what concerns me most about the process is whoever gets picked, or whoever doesn’t get picked, will not know why they didn’t win, and to me that is an open invitation to all sorts of allegations.”

The state has released the names of the 43 applicants, but little else.

“In any process like this, there are mechanisms for keeping proprietary information and trade secrets quiet,” said Gottfried. “But who the investors are and who the key people are should not be kept private.”

Capital New York noted that the process for siting casinos was much more transparent. Before casino licenses were awarded late last year, the state made public the 16 applications for developers seeking casino licenses and how they would be evaluated. 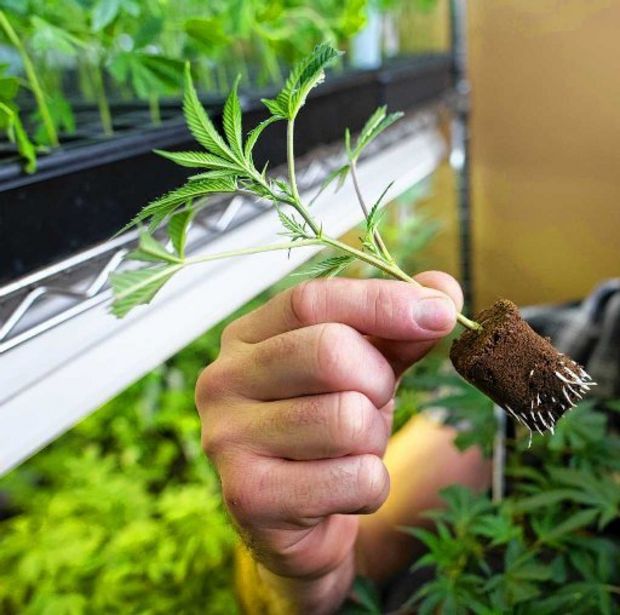