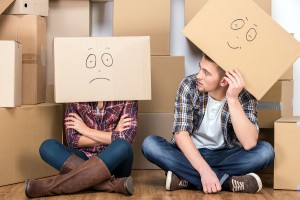 The continued failure of the federal government to recognize the medicinal benefits of cannabis has created a refugee crisis to cannabis-friendly states.

What do you do when you have an illness that won’t respond to mainstream treatment but will respond to cannabis? If you live in one of the 23 states where cannabis is legal (or in DC), you get authorized to use medical cannabis and procure it through your state’s legal channels. If you live in one of the other 27 states—or in another country that’s hostile towards cannabis—you have five tough choices:

As the health benefits of cannabis are becoming better known, more and more people are making that last choice.

The most widely reported group of cannabis refugees are parents of epileptic children. 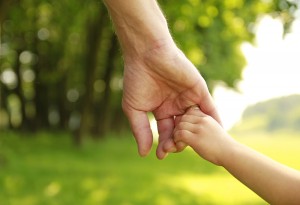 They have formed a impromptu community in Colorado Springs, Colorado, hoping to move up the waiting list for Charlotte’s Web, a high-CBD ‘Cannabis’ strain reported to calm the seizures of children with Dravet syndrome, a severe form of epilepsy.  Many do not realize that Charlotte’s Web is not the only strain successfully treating epilepsy. Thankfully, some realize there is a choice. There are no wait lists in California for high CBD ‘Cannabis‘ strains.

“I can’t be the parent who didn’t try,” Janéa Cox of Georgia explained to The Denver Post. Even though she had to leave her husband behind, she couldn’t make the decision differently, “Colorado represents hope at this point. This is the state of hope.”

Mohammad Halabi, whose parents were refugees from the Lebanese Civil War, found himself a refugee again in 2013 when he moved his family to Colorado Springs to try to help his daughter, Mia, who suffered hallucinations, fits of rage, and organ damage from other epilepsy medications.

Lanai, a mother and cannabis advocate from the town of Toowoomba in Queensland, Australia, spent most of 2014 in Washington, DC, getting cannabis treatment for her 16-year-old son Lindsay, who suffered a brain tumor. 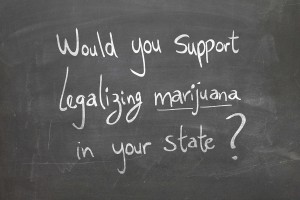 “When we are in the US we have the complete support of a team of doctors who hold a wealth of knowledge and experience in the use of cannabis and cannabinoids as a frontline treatment option,” she wrote. “This team of doctors fully recommend and support a treatment regime that has given Lindsay the most hope of living a normal life – something he had not had in four years. However each time we return to Australia he is denied this potentially life-saving treatment.”

Lindsey Rinehart, a successful cannabis refugee who left Idaho for Oregon, formed a group called the Undergreen Railroad to help others make the move.

The Undergreen Railroad Facebook page is covered in links to crowdfunding efforts by people including a cervical cancer patient trying to move from Texas to New Mexico; a man trying to move his wife, who has nine brain tumors, from Indiana to any legal state; and a Florida father trying to save the life of his daughter, who has a rare genetic disorder that causes tumors to form at the end of nerves.

Families have even moved from the other side of the world in the hope that cannabis can help their children. 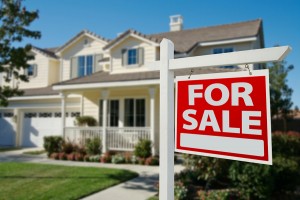 cooperative and still affordable is a big challenge. Some efforts have been made to provide group housing for medical refugees, but not much has come to fruition so far. A ranch called Healthy Hopes was planned for northern California last year, but the website is down and no update has been issued. The people behind CannaCamp, a recreational marijuana retreat in Colorado, are thinking about creating a lodging facility for patients and their families, but it’s still in the idea stage at present.

Moving is costly, and many cannabis-legal states are expensive places to live. According to NBC News,

None of the 10 states with the lowest cost of living has legalized marijuana. Of the 10 with the highest, nine have medical marijuana laws—Hawaii, Alaska, Connecticut, New Jersey, California, Rhode Island, Massachusetts, Maryland and Vermont—and the only holdout, New York, is taking steps to follow suit. Washington and Colorado aren’t cheap, either.

In states or countries where cannabis remains illegal, citizens are stuck with the awful knowledge that they could have had access to treatment if they lived somewhere else or had the resources to leave. 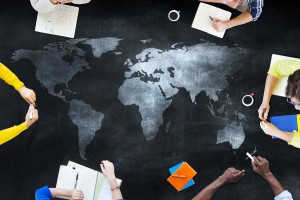 New Zealand, for example, only allows cannabis in the strictest circumstances; in a recent high-profile case, one teenage boy, Alex Renton, was allowed access to the high-CBD oil Elixinol after a prolonged seizure left him hospitalized for months. Alex died on July 1st, but family and friends firmly believe he would have survived if he could have gotten access sooner.

Karen Jeffries, a New Zealand mother whose daughter Zoe suffers hundreds of seizures every day related to multiple illnesses, was inspired to start the advocacy group now called United in Compassion after a friend moved all the way to Colorado to get access to CBD medicine for an epileptic child. While she couldn’t up and move to the US, Karen is fighting hard for cannabis legalization in her home country, a dream that has yet to succeed.

Lucy Haslam, whose late son Dan gained fame as a medical cannabis advocate in New South Wales after using it to help manage his pain from bowel cancer, is outraged by the continued lack of access. She declared at a Senate inquiry, “Don’t dismiss the urgent need of people now. If someone with a terminal illness says that their pain is less … what are we worried about? The long-term side effects of using medicinal cannabis are completely irrelevant to that person.”

Even in states that supposedly have legal access—what we call “pretend states”—many people can’t actually get or use the medicine they need.

Jennifer McFadden, a mother of a boy with severe epilepsy, is supposed to be allowed to use CBD oil in Dubuque, Iowa. But laws there prevent the production or sale of the medicine, forcing her to ship it in from Colorado. Complicating matters further, the care facility where her son lives won’t allow it in. So she is forced to bring him out to the 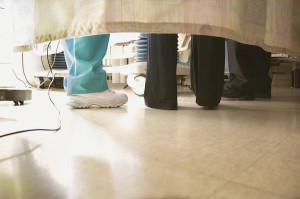 parking lot just to give him his twice-daily dose of CBD oil.

Those who cannot make the move are left bereft at their inability to get proper treatment for themselves, their spouses, or their children.

It’s time to stop forcing patients and families to uproot their lives, leaving jobs, homes and loved ones behind just to get access to the medicine they deserve. In the US and around the world, we need full legal access to cannabinoid medicine, and we need it now!