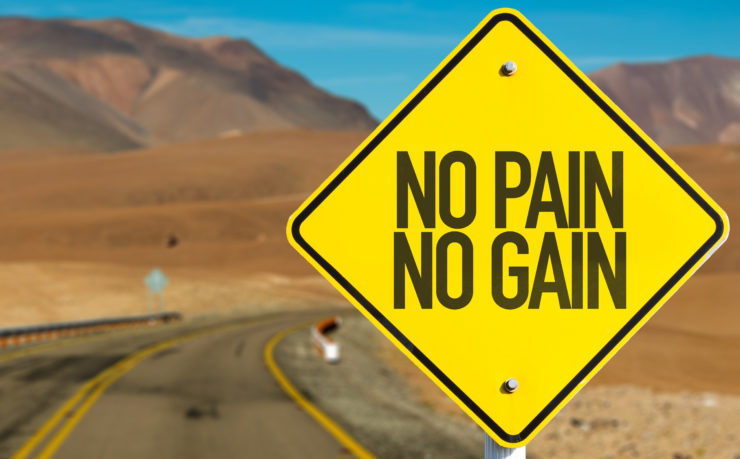 Every state that’s legalized cannabis for adults 21-and-up has faced that moment or even series of moments that threatened to really derail or seriously stymie market development. California is at that crossroads and has been almost from the outset of the first issuances of cannabis licenses back in January 2018. California will, of course, eventually and sufficiently deal with its myriad of cannabis issues, but right now there are a select few that are really affecting licensed businesses and the success of this important democratic experiment. In no particular order, my top six (current) threats/growing pains to the development and success of California’s cannabis marketplace are:

None of the foregoing are new or novel cannabis industry issues on a state-by-state basis. However, since California has had cannabis legal reform since 1996, you wouldn’t be out of bounds to think that such a state could quickly and effectively deal with these issues, but that’s not been the case (despite the fact that they are now several state legalization blueprints from which to borrow). Nonetheless, I remain confident that California will eventually come out on the other side with successful and long-lasting licensees in tow after it makes through these growing pains.