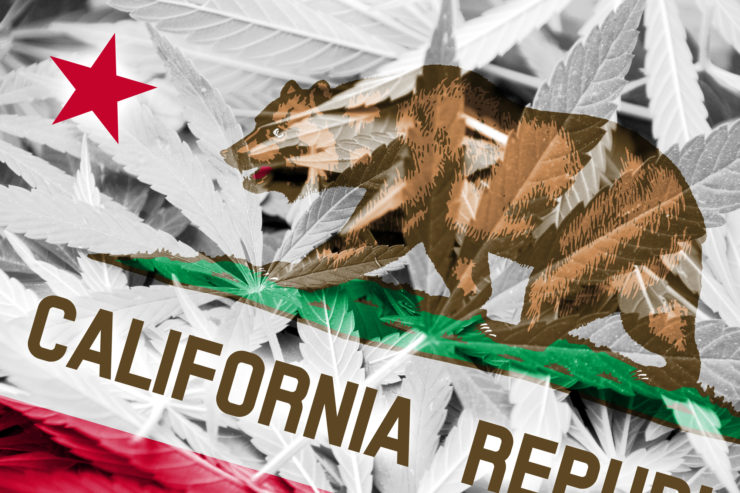 In mid-October, California Governor Gavin Newsom approved a bill (SB-153) that dramatically changed California’s hemp cultivation laws. The bill was clearly intended to bring California closer into harmony with the 2014 and 2018 Farm Bills, in anticipation for the state’s ultimate submission of a statewide hemp production plan to the U.S. Department of Food and Agriculture (“USDA”) following the USDA’s issuance of interim hemp regulations. Unfortunately for the California legislature, those USDA interim rules (you can read the full text here) were released a few weeks later, and are very, very different from California’s new hemp cultivation regime.

One thing that’s important to note is that the USDA interim rules really only relate to cultivation. While they make a few references to processing, they don’t explicitly require a license or authorize it in every state. Notably, the USDA interim rules allow states to prohibit hemp cultivation, so the fact that they don’t really mention processing should not be viewed as any kind of implication that states are no longer authorized to prohibit hemp processing or the sale of hemp-derived cannabidiol (“Hemp CBD”) products. The FDA has not changed its nearly year-long position that some Hemp CBD products are unlawful, and California legislation aimed at legalizing Hemp CBD as an additive to foods (AB-228) stalled out in a legislative committee earlier this year. So for the time being, nothing has really changed regarding CA laws (or the lack thereof) on processing or the California Department of Public Health’s position on Hemp CBD sales.

As always, stay tuned to the Canna Law Blog for more updates on the interplay between federal laws and regulations and California’s complex hemp rules.