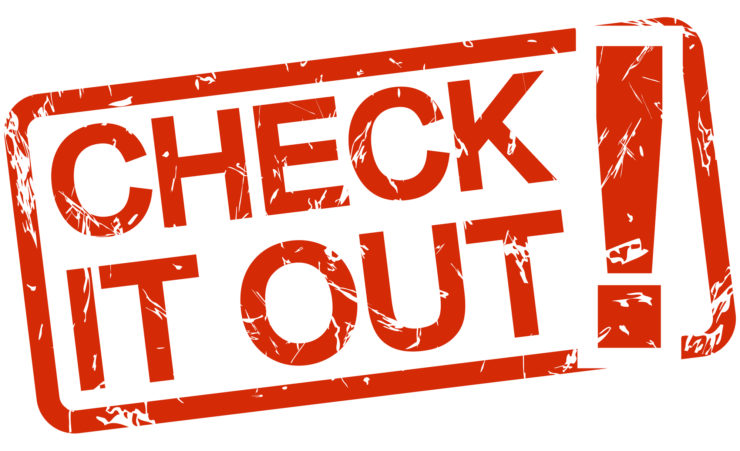 On October 12, 2019, Governor Newsom announced that he had signed SB-153, a bill aimed at making significant changes to California’s hemp cultivation law. As I’ve written before, the bill is a major change for California hemp laws for the following reasons:

Now that SB-153 is the law, hemp businesses across the state will need to adjust how they operate to ensure compliance with the law. It’s not clear from SB-153’s text when certain parts take effect, and we don’t yet have any official guidance by the California Department of Food and Agriculture (which regulates hemp cultivators) on compliance, so compliance may be a mess—as usual. Stay tuned to the Canna Law Blog for more California hemp cultivation updates.